Warning: "continue" targeting switch is equivalent to "break". Did you mean to use "continue 2"? in /home/.sites/332/site2343028/web/nds-med/wp-content/plugins/widget-entries/iinclude_page.php on line 307 Cairo – Notre Dame de Sion 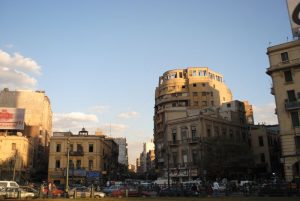 Cairo (Arabic: القاهرة‎ al-Qāhira, literally “The Vanquisher” or “The Conqueror”), is the capital of Egypt and the largest city in the Arab world and Africa, and the 16th largest metropolitan area in the world. It was founded in the year 969 A.D. by the Fatimid dynasty; but the land composing the present-day city was the site of earlier capitals whose remnants remain visible in parts of Old Cairo. Nicknamed “The City of a Thousand Minarets” for its preponderance of Islamic architecture, Cairo has long been a centre of the region’s political and cultural life.